Over the first eight months of the year (January to August), exports of raw cashew nuts from Côte d'Ivoire fell by 7% compared to the same period in 2022. A drop following the sharp decline in demand from the first world processor, Vietnam, almond prices are making factories unprofitable leading to many closures (Read: Cashew: strong Indian demand saved the West African campaign). Ivorian imports to Hanoi have thus decreased by 35%, according to figures transmitted by the specialist n'kalô. But the Indian, Indonesian and Chinese markets are dynamic.

In contrast, cashew kernel exports from Ivory Coast soared by 23% from January to August 2022 to reach 19,936 tonnes. They were multiplied by 3.4 compared to the same period in 2018 and reached for the first time in August with 3,450 tons the rate of exports from India, notes n'kalô.

A remarkable performance but which is part of a declining world market both in terms of the price of raw cashew nuts and almonds in the face of the slowdown in world demand.

Be the first to give your opinion 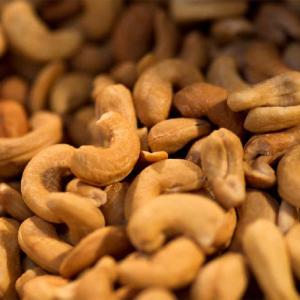 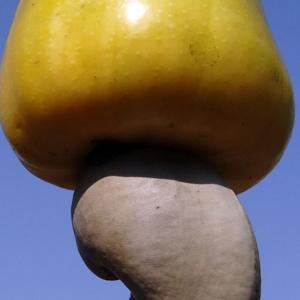 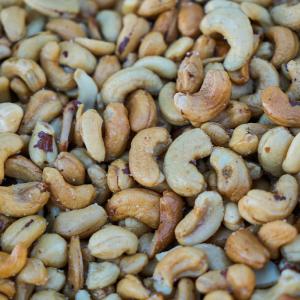 Other news to see also

A popular nut, cashew nuts are known for their several health benefits.

Over the first eight months of the year (January to August), exports of raw c...

Ex aequo ! From January to the end of May, imports of cashew kernels in North...